Working in partnership with the City of Armadale’s new ‘Spring Into Armadale’ tourism campaign, the Armadale Hills Open Studio Art Trail was enthusiastically developed by a creative group of local artists and quickly established itself as a key cultural tourism initiative in the region.

The initial pilot Open Studio Arts Trail in 2015 included 11 local studios with 20 participating artists, including a group Open Studio at the Armadale Society of Artist’s Art House. The first Arts Trail resulted in 2,500 visitations and the following years more artists have joined the project resulting in over 20 studios with over 40 artists involved attracting almost 4,000 visitations. 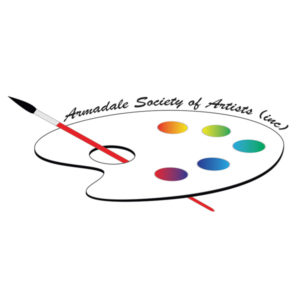 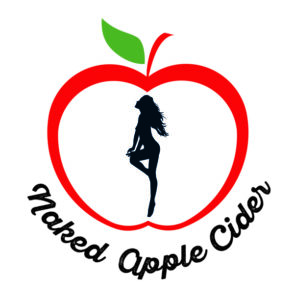 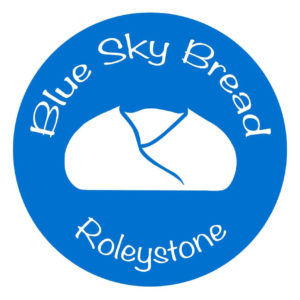 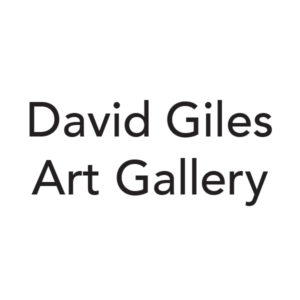 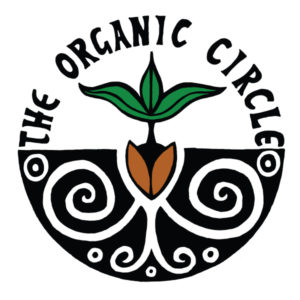 We respectfully acknowledge the Noongar people past and present, the traditional owners and custodians of this land on which we gather. It is a privilege for this trail to be presented on Noongar Boodja (land) in this country we all live in and share together.​